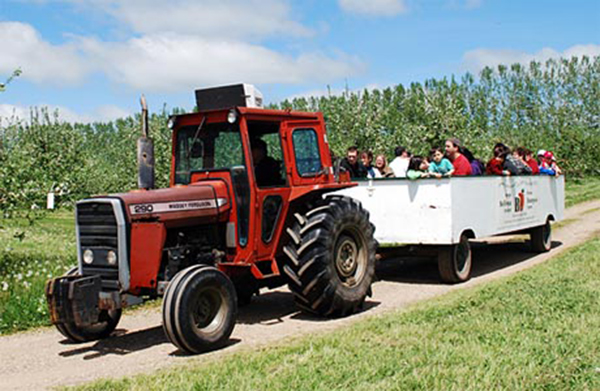 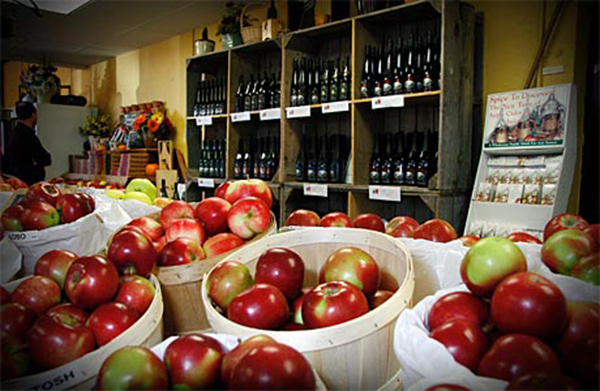 Email: This email address is being protected from spambots. You need JavaScript enabled to view it.

Verger Belliveau Orchard was established in 1932 by Camille Sébastien (Bastien) Bourgeois, and was originally known as ‘Beauséjour Orchard’. Mr. Bourgeois, who had spent time working on orchards in New England, was the first in the region to become involved in apple production on a large scale, having noticed the quality of local apples and recognized the advantages of the local climate and terrain.
In 1956, the orchard was acquired by the Sainte-Croix Congregation, which renamed it ‘Verger Belliveau Orchard’ (as it was located in ‘Belliveau-Village’), and managed it until 1967, at which point one of the employees, Louis Bourgeois, decided to purchase the business. In the following years, Louis’s son, Robert, took on the family tradition and is now its current owner.

Verger Belliveau Orchard stands out as a premier producer and supplier of apples in Atlantic Canada, in addition to producing pears, cherries and vegetables on a total area of approximately 70 acres. Verger Belliveau Orchard also produces a selection of wines and juices.
In addition to being involved in the wholesale production, storage, packaging, and processing of its own apples, the orchard also offers packaging and storing services to many producers in the region.

Once our U-Pick season begins, in mid-September, it is open every day as long as there are apples in the trees. On Fridays, Saturdays and Sundays, we offer tractor rides during peak hours. Other special activities during U-Pick season include a Corn Maze, Hay Bales , wine sampling, and so on. 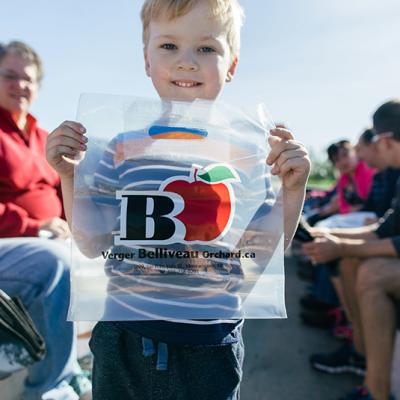 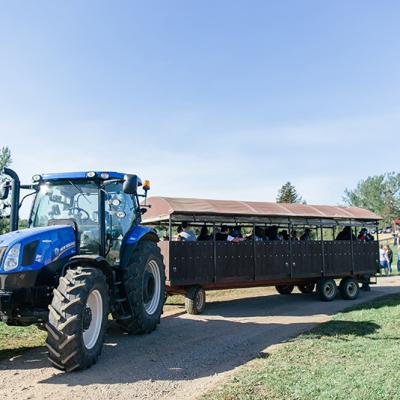 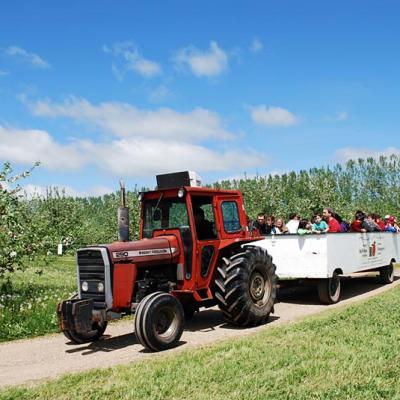 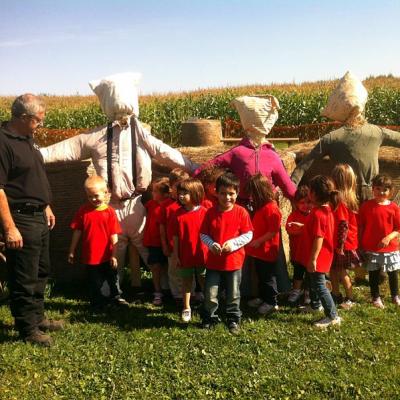 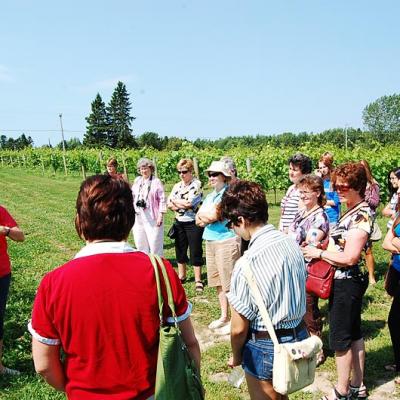 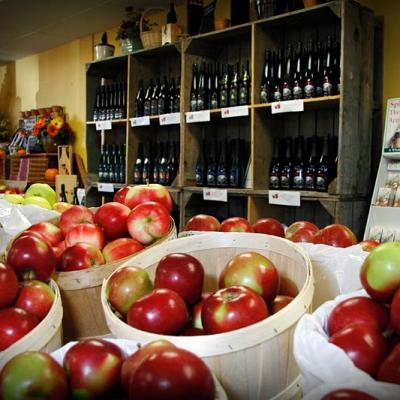 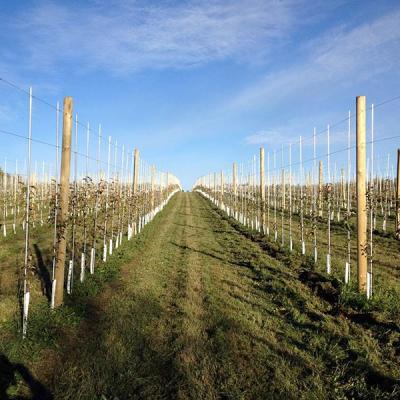 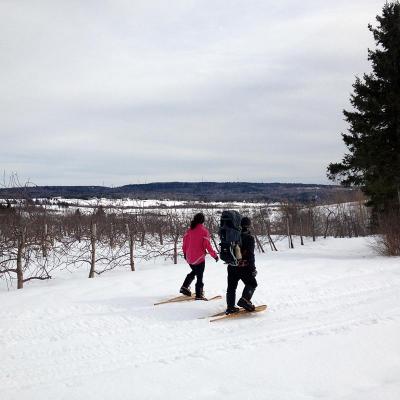 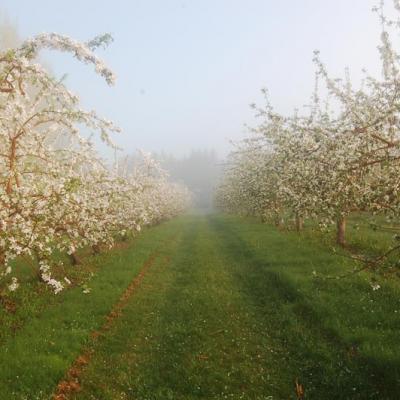 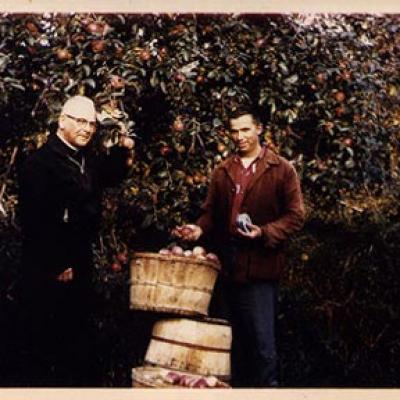 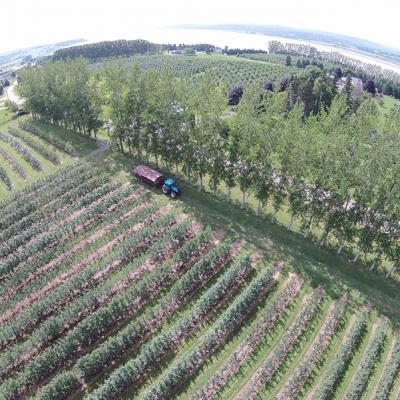 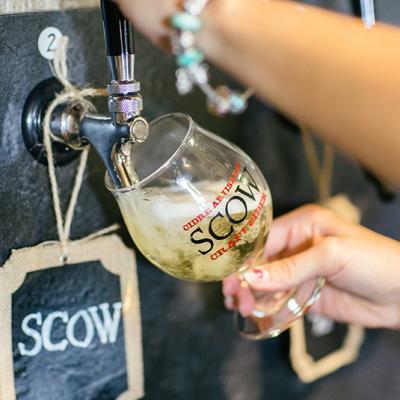 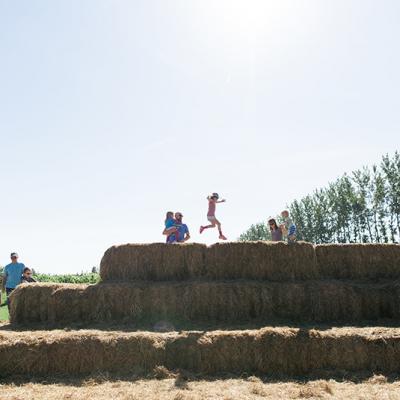 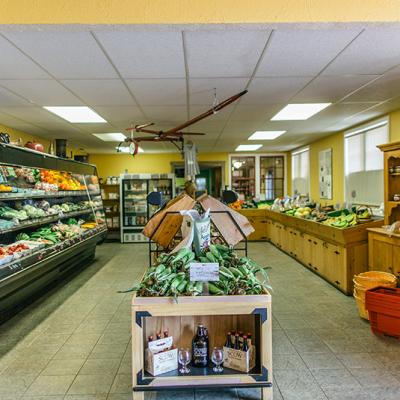 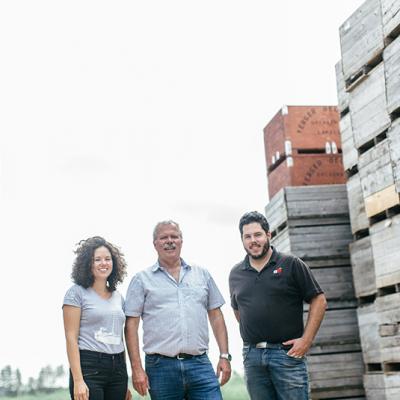 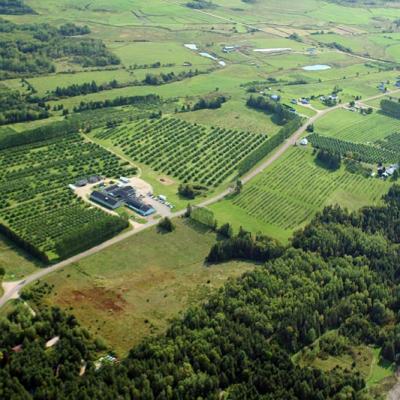